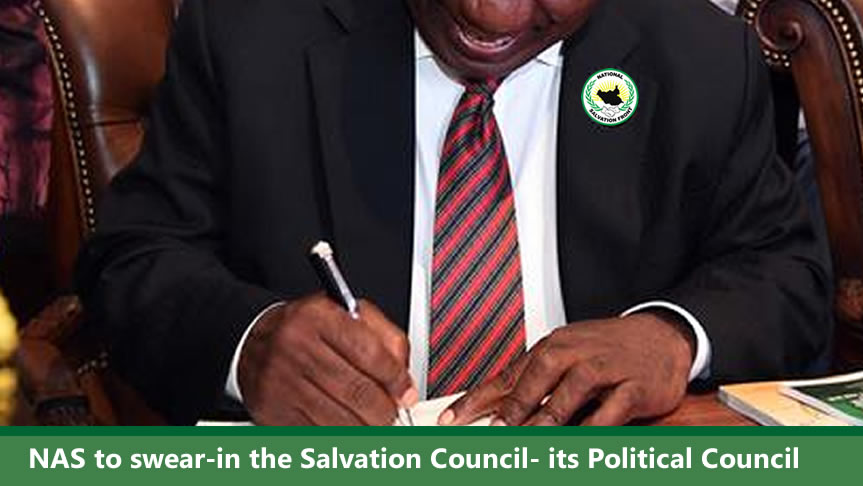 The National Salvation Front (NAS) is set to inaugurate its Political Council (aka the Salvation Council) and swear-in sts members... 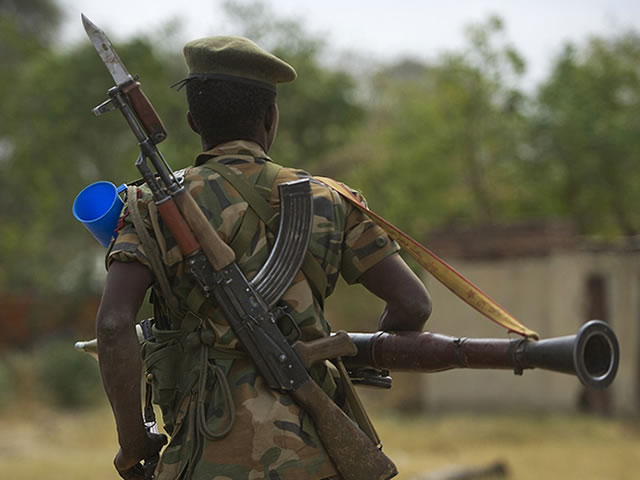 On August 23, an administrative vehicle belonging to Kiir’s SSPDF was ambushed on its way to a base at Mile 55 resulting in the loss of the lives of 4 soldiers including one Colonel Bethuel Lasuba. The ambush, we can now confirm, was an internal SSPDF operation carried out by disgruntled and demoralized soldiers – a fact that the SSPDF Spokesman badly attempted to cover up by alleging that the National Salvation Front (NAS) was behind it. 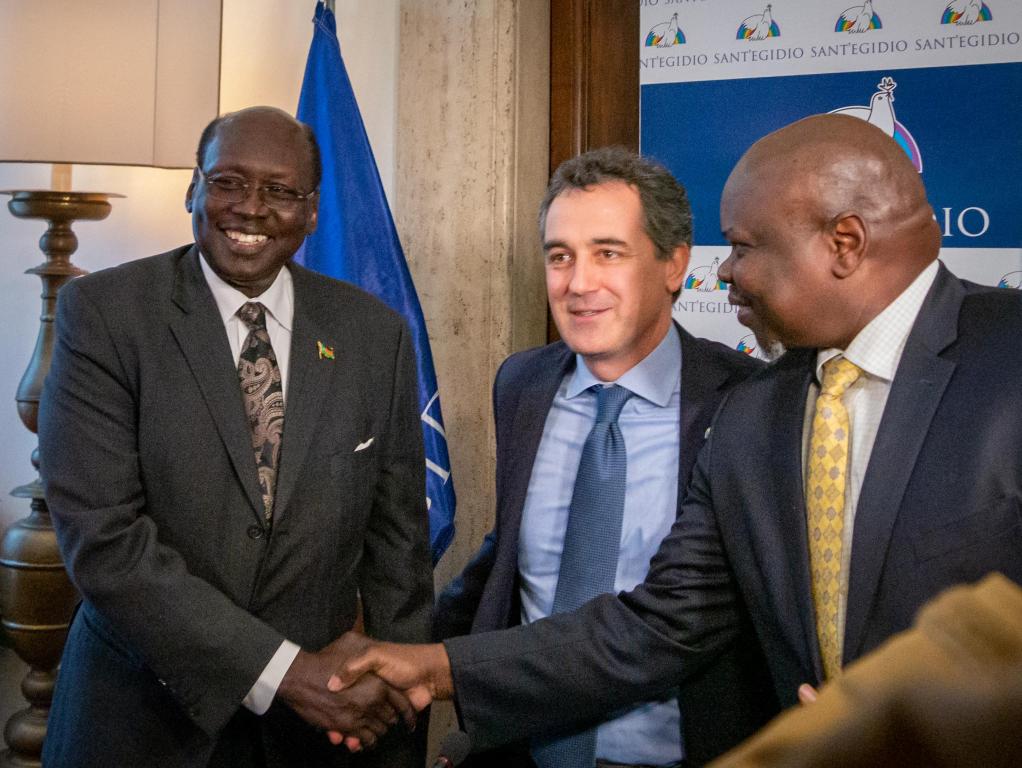 National Salvation Front (NAS) chairman and member of the leadership council of South Sudan Opposition Movements Alliance (SSOMA) has praised a declaration for re-commitment and adherence to a Cessation of Hostilities Agreement of December 2017 by the government of South Sudan. 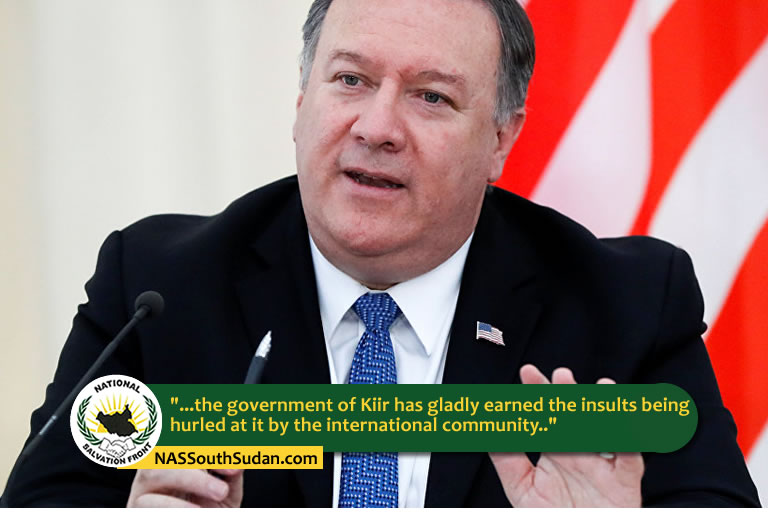 Rot At The Top Exposed In ‘Foreign Affairs’ Mediocrity

NAS has termed the reaction of the Ministry of Foreign Affairs in Juba to the decision of the United States... 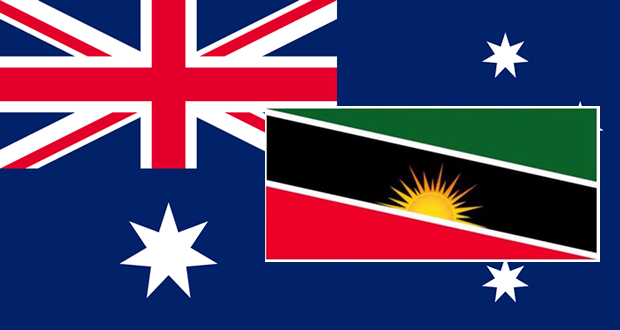