NAS Chairman to address the nation during the inaugural launch of NAS Radio on Sunday, October 4th 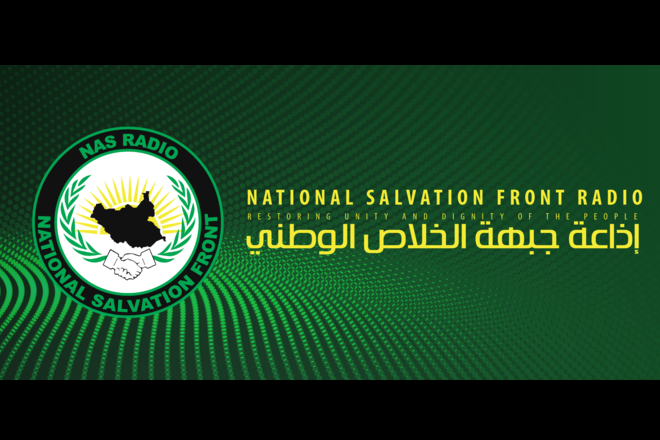 NAS Chairman to address the nation during the inaugural launch of NAS Radio on Sunday, October 4th

The highly anticipated speech and address to the nation that marks the official launch of NAS Radio come at a time when the peoples’ struggle is about to restart negotiations with Kiir’s regime in Rome under the auspices of the Sant Egidio Community.

According to the Chairman of the NAS National Committee for Information and Public Relation (NCIPR) Dr Peter LoKarlo, NAS Radio is an initiative to raise the political consciousness of the people, keep them informed about NAS’ programs and developments, as well as keep citizens and the International Community informed about the developments on the ground.

The speech will be aired live on NAS Radio as well as all the other NAS social media platforms.

20210703 Speech during the Inauguration of the NAS Salvation Council | 2.88 MB
Download